Let NorthLink Ferries take you on a voyage of discovery with frequent sailings to the islands of Shetland and Orkney. 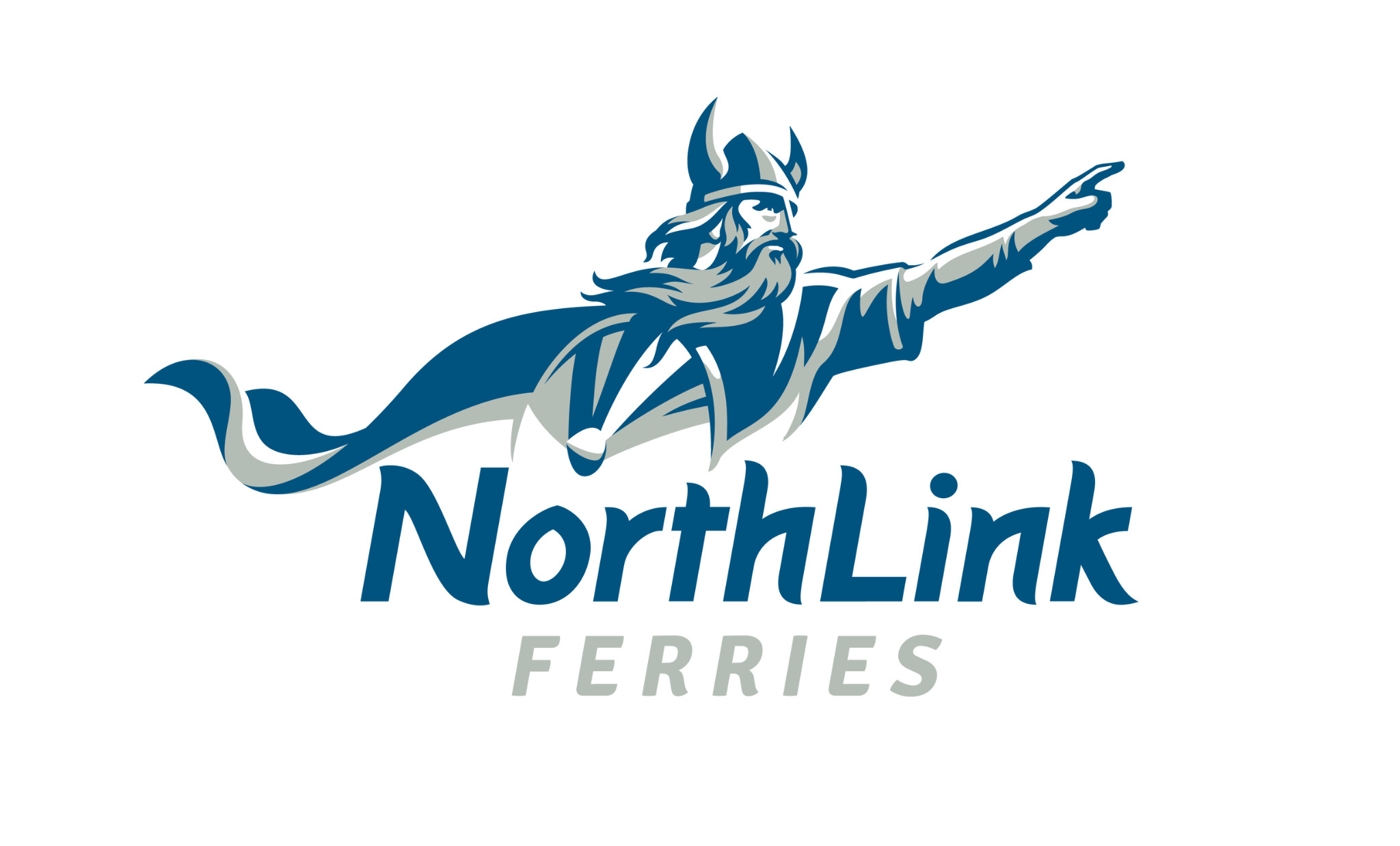 NorthLink offer nightly sailings from Aberdeen to Lerwick in Shetland, and from Lerwick to Aberdeen, with up to seven of these sailings per week going via Orkney’s capital, Kirkwall. There are also up to six sailings per day between Scrabster (near Thurso) and Stromness in Orkney.

Purpose built for the routes, their ships offer the highest standards of safety and comfort, with well-appointed lounges and bars, dining facilities offering locally produced and sourced food and drink, gift shops, on board entertainment, children’s play areas and comfortable cabin accommodation. Cabins on all routes are en-suite.

As well as having a commitment to local produce, Northlink Ferries are committed to local provenance generally, with 85% of food, laundry and other hotel operation services coming from a 50-mile radius of operating ports. They also have Taste Our Best accreditation - a VisitScotland scheme which endorses organisations which use fresh, seasonal, local produce and ingredients of Scottish provenance, and who are able to provide the customer with information on the origins of the food on their plate. Taste Our Best was awarded to NorthLink in 2015.